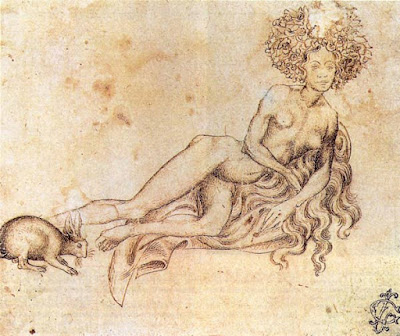 "Like I always say, running the big rapids is like sex: half the fun is in the anticipation. Two-thirds of the thrill is in the approach. The remainder is only ecstasy – or darkness."

"In William Gerhardie’s novel The Polyglots, the hero-narrator lies in bed, having consummated his love for his cousin on the night of her wedding to someone else. He is deflated because he feels that for all its buildup, love ultimately reveals only that ‘concavities are concave, and convexities convex.’"

"Hermann Heilner slowly extended his arm, took Hans by the shoulder and drew him to him until their faces almost touched. Then Hans was startled to feel the other's lips touch his.

His heart was seized by an unaccustomed tremor. This being together in the dark dormitory and this sudden kiss was something frightening, something new, perhaps something dangerous; it occurred to him how dreadful it would be if he were caught, for he realized how much more ridiculous and shameful kissing would seem to the others than crying. There was nothing he could say, but the blood rose to his head and he wanted to run away."

"Love brings the real, and not just the ideal, vision of what others are because it is a glimpse of what we are bodily."

"What is passion? I asked myself again. It is the collapse of space between two or more bodies, I decided as the woman's face drew close to my own. It is strangers meeting in trust because, though their physical histories are unknown to each other, they are connected by what moves them. It is a cliché to talk about love that binds, but love does bind, and that is why passion, especially passion for a thing, is a way of knowing that comes before epistemology."

Sue Halpern. Four Wings and a Prayer: Caught in the Mystery of the Monarch Butterfly. London: Weidenfeld and Nicolson, 2001. p 135.