Quotes: We need to be space age 'crew' who 'think like an ecosystem'

"Today we are living in a 'space age' and, strangely enough, even though our culture is a pioneer in space navigation and space exploration, we really don't understand the value of space at all."
- Alan Watts

"There are no passengers on Spaceship Earth. We are all crew."
- Marshall McLuhan 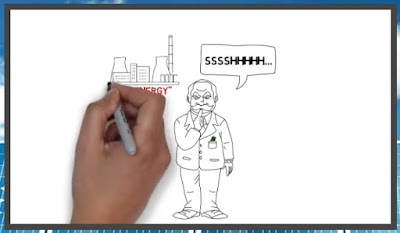 VIDEO for homeowners: Jeff Davis tells you how to make your house energy-independent (DIY system)

"Each civilization has its own kind of wastes and its own ways of being negligent. The tendency remains much the same, even though we now sweep it all into the scientific term pollution. Like the tendency to kill, the tendency to waste and to foul the nest seems to be inscribed in the genetic code of the species."
- Rene Dubos

"To halt the decline of an ecosystem, it is necessary to think like an ecosystem."
- Douglas P. Wheeler