The most embarrassing 'Dr. Phil' episode

An article on "The most embarrassing 'Dr. Phil' episodes" was originally published to Helium Network in April 2014. The site went offline later that year. I moved the article to this blog in December 2017, where it has received over 1,000 page views.

Now, in April 2022, I have decided to take it down. You're on the right page, but I've scrubbed out the original words. These are new words.

Part of the reason I did this is that Dr. Phil recently had Matt Walsh on the show to make anti-transgender and anti-nonbinary arguments. I have thought about expanding on why this was a bad thing to do and why the episode is bad, but I never have any time nor emotional energy to do this. It is toxic to me.

Instead of a counter-screed, I make only a brief statement: The Matt Walsh episode is the most embarrassing Dr. Phil episode ever. Dr. Phil embarrassed himself, too, by hosting it.

Where Matt Walsh stands in June 2022

This is why we can’t just oppose the transition of children. Yes that’s particularly evil but it’s also evil to do it to anyone of any age. This young woman was 19, a legal adult, when she was mutilated. Does that make it okay? Obviously not.

Don't be anti-transgender. You embarrass yourself.

That's all I want to say.

Actually, I do want to say one more thing: Please buy a book by a transgender author. Comments are closed to people who haven't done this. 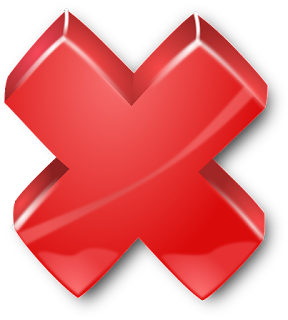