UN Secretary-General on COP26 conference: 'We did not achieve these goals'

As reported by Annabelle Timsit in The Washington Post yesterday:

“We must end fossil fuel subsidies, phase out coal, put a price on carbon, protect vulnerable communities from the impacts of climate change and make good on $100 billion climate finance commitment to support developing countries,” United Nations Secretary General António Guterres said in a video after the agreement won approval from nearly 200 nations. “We did not achieve these goals at this conference...” 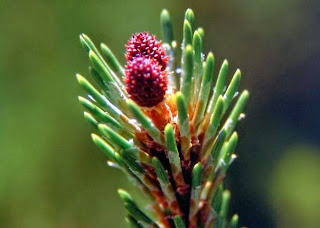 just as the complex natural systems on which our lives depend can flip suddenly from one state to another, so can the systems that humans have created. Our social and economic structures share characteristics with the Earth systems on which we depend. They have self-reinforcing properties – that stabilise them within a particular range of stress, but destabilise them when external pressure becomes too great. Like natural systems, if they are driven past their tipping points, they can flip with astonishing speed. Our last, best hope is to use those dynamics to our advantage, triggering what scientists call “cascading regime shifts”.

A fascinating paper published in January in the journal Climate Policy showed how we could harness the power of “domino dynamics”: non-linear change, proliferating from one part of the system to another. It points out that “cause and effect need not be proportionate”, a small disturbance, in the right place, can trigger a massive response from a system and flip it into a new state.

Monbiot says: "We could use this property to detonate positive change." With actions today, "small interventions by government could trigger cascading change." While "we should never underestimate the power of incumbency, and the lobbying efforts that an antiquated industry will use to keep itself in business," change is possible.

But that change did not come from COP26.