The brief popularity of 'Hello Kitty balloon in a tree'

I was surprised to discover the appeal of my YouTube video "Hello Kitty balloon in a tree." I still do not understand it. 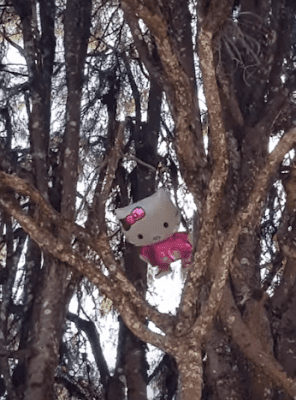 Internet fans discovered it in 2021, though it had been available for several years. 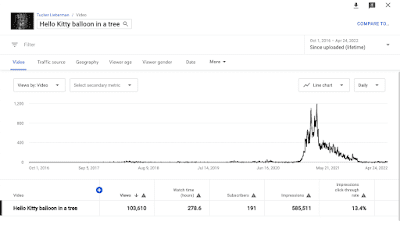 Half of the viewers were in Indonesia. Most of the remainder were elsewhere in Asia. 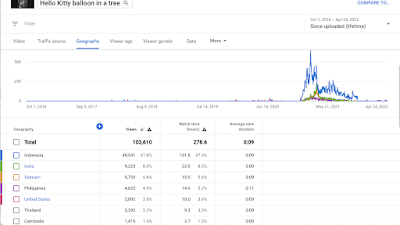 The average viewer was about 30 years old. No one over 45 was watching. 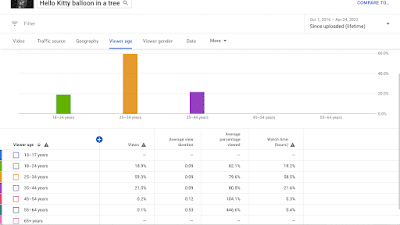 Women watched the video a bit more often than men, but it was pretty evenly split. 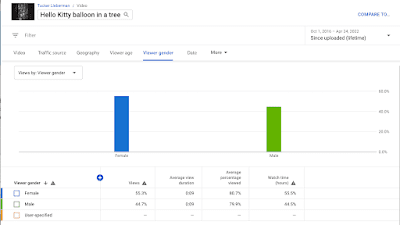 But then, the phenomenon ended. I don't know why.

Maybe it was a handful of people who played it on repeat and finally got bored of it. I suppose I'll never know.

I occasionally post other surreal videos, but none have been quite so popular.