Pieces of U.S. democracy that are still intact post-January 6, 2021

Lots in U.S. democracy is broken. Some things are still working. A couple passages from How Civil Wars Start by Barbara Walter. 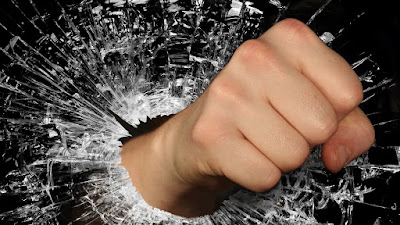 "A few of the guardrails that protect democracy remained firm in the face of challenges. Though Trump and the Republic Party filed more than sixty lawsuits claiming election fraud in swing states, more than fifty of those were dismissed or denied (the handful that did make it through were overturned in higher courts). The Supreme Court, which has a majority of conservative judges, also rejected Trump's election challenge. Republican state officials on the receiving end of the president's bullying — Trump threatened to sideline Arizona's governor for certifying election results and pressured Georgia's secretary of state to 'find' the votes he'd need to win — held their ground.
So, too, did the military. Trump catered to America's generals throughout his time in office, but rather than validate his bids for more power, they distanced themselves from his agenda at key moments."

"On January 6, after the Capitol was again secure, members of Congress immediately returned to work. They certified the results of the election, ensuring a peaceful transfer of power and safeguarding the rule of law. The FBI immediately launched investigations into the rioters, filing its first conspiracy charge against the leader of the Oath Keepers."

To read more — especially about what is not working in U.S. democracy — please see "The United States is an 'Anocracy'". It's a 4-minute read on Medium. Medium lets you read a certain number of stories for free every month. You may also consider a paid membership on the platform.