On January 8, 2021, Twitter permanently suspended Donald Trump's account for violating its guidelines against the Glorification of Violence.

As a result of that decision, one year later, Twitter is a better platform.

Of course, many Trumpists are still active on the platform.

Good news: If you use Twitter, you can at least personally block them. 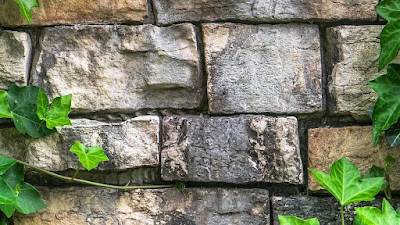 Image by jeonsango on Pixabay

Blocking them means you won't see their tweets accidentally, which prevents them from ruining your morning, and it also removes the temptation for you to interact with them. (Interacting with them would benefit them by amplifying their message in the algorithm, and it would only encourage them to tweet more.) Blocking them also means they won't see your tweets accidentally, which gives you a little more privacy and safety from the GOP. You'll never know all the crap you're missing.

Go ahead. If you didn't already do so a year ago, take five minutes and Twitter-block the 43 Republican senators who voted to acquit Donald Trump of incitement to insurrection. You have permission. It will help you focus on building better relationships on Twitter.


If you just blocked these people, say hi to me on Twitter!

Blocking politicians on Twitter doesn't bring about social change, but it *does* mean I won't see their tweets.

At least, I think they are senators...I can't see their tweets anymore! 🤷‍♂️ pic.twitter.com/TXW6GcIQAH