Asking for activists in the climate emergency

I resolved to use my psychological expertise to help Americans wake up from the delusion of normalcy, and treat climate like an emergency...In these “climate emotions conversations,” participants often speak of their grief, terror, rage, shock, betrayal, guilt and alienation.

Recognizing and expressing feelings is just the beginning. Once someone awakens to problems and feels motivated, they take action.

...in 2019, after weeks of protests that shut down parts of London led by the climate activist group Extinction Rebellion, Britain declared a climate emergency and became the first major economy to legally commit to reaching “net zero” emissions by 2050.

...Scientist Rebellion, a group of over 1,000 scientists around the world. They are angry and fearful of climate change, and have engaged in various forms of civil disobedience including chaining themselves to the White House fence, and covering the Spanish Parliament building with paint the color of blood.

See also: "‘This Is The Team’: Collective Change on Climate". It's a 7-minute read on Medium. Medium lets you read a certain number of stories for free every month. You may also consider a paid membership on the platform. 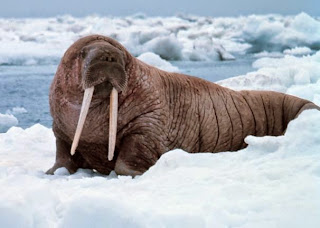 - May 02, 2022
Email ThisBlogThis!Share to TwitterShare to FacebookShare to Pinterest
Labels: climate change