On compromising with fascists

Some people say that "identity politics" causes the left to lose elections and that the left should compromise away the interests of certain groups to attract more centrist voters so they can win elections.

It's wrong on principle:

Imagine thinking that the key to beating fascism is sacrificing continuously more minority groups to the fascists.

Which may signal either that the leaders don't actually hold these principles or that they expect their voters don't:

This is exactly why the Democrats openly say they want to ignore the issue: Their own voters are becoming transphobic.

It is going to take each and every one of us to chip into the effort to combat this wave of hate. There's no other way to end it. 2/9 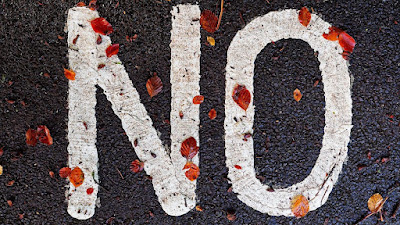 If you do hold principles in support of trans people, then compromising them is wrong for pragmatic reasons:

Why would anyone vote for Democrats if they never actually take a stand on anything they promise?

Don’t you get it? If they give in on trans rights, they can give in on anything. Maybe something important to you.

The thing about that “trans rights are not a priority while we’re headed towards full fascism” tweet is that the fascism usually starts at liquidation of the minority groups perceived as a minor “fringe” and rapidly escalates from there. There’s a popular poem about this.

Thus, here's a recommendation that you have conversations with people. (Of course, consider whether it's safe for you to do so and if it won't be a total waste of your time.)

Here's what people need to know: The anti-trans movement is becoming a mass hysteria. This is not an exaggeration.

It's not just right-wingers and activists anymore: there are many ordinary, apolitical, and liberal type people who have become obsessed with the topic. 1/9