The Arctic is heating

BREAKING: new report on off-the-charts Arctic heat described by climate scientist as one of the 'scariest' ever 🧵

This is one of the scariest reports I have ever seen

Heating up to 2.7C a decade in parts of the #Arctic

3. The planet we think we're living on no longer exists.

Who will warn us?

Which journalists will speak up?

Hardly anybody on Earth knows that the Arctic is warming 3 to 4 times faster than the rest of the planet as its sea ice is destroyed during the abrupt climate change event of 20th/21st century capitalism. Radical action is required now in 2021. Nobody will be immune to this. pic.twitter.com/MtYdR0FL47 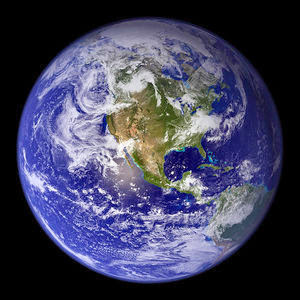