Stratospheric Aerosol Injection (SAI) is a "hypothetical 'band aid' fix for global warming," writes Dustin T. Cox. It would involve putting aerosols into the sky so that they reflect some sunlight back into space. Like the cloud emitted by a volcano, SAI could cause global dimming.

Atmospheric scientist Frank Keutsch has had a research project at Harvard University for several years. It's called the Stratospheric Controlled Perturbation Experiment (SCoPEx), and it inquires about the risks of SAI. A notable risk, according to Oxford geophysicist Raymond Pierrehumbert, is 'termination shock' — meaning that, in Cox's words, "once we started injecting the atmosphere with aerosols, we could never stop," as stopping would suddenly raise global temperatures catastrophically. 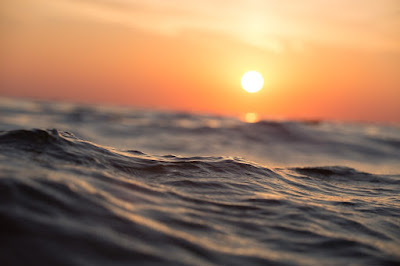